Please browse or search as you please.

Archived production information is being added on a periodic basis beginning with the most recent productions and moving backwards through time.

Currently, the following productions have been fully populated to meet proposed outcomes of a Sabbatical Project.

These productions in this list are linked for easy navigation.

Please note that some of the productions have sub-headings entitled production details and located on the right side bar.

Also, many of the items in the collection serve as front doors to many additional images.  Don't be afraid to click.

There are treasures within!

The following have videos that may be viewed as archives.

I hope you enjoy the valuable work that has been archived here. 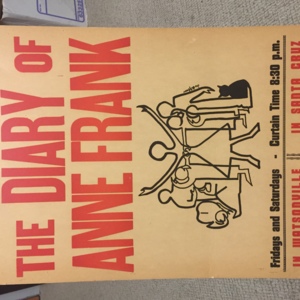 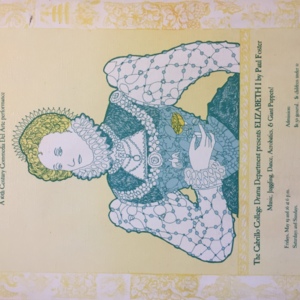 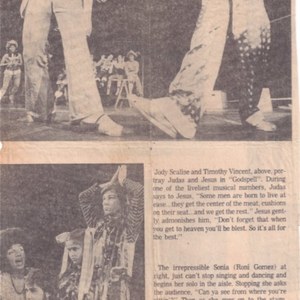 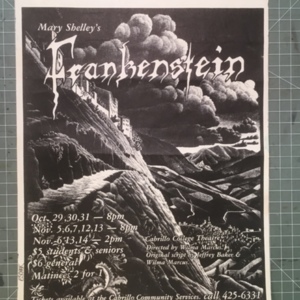 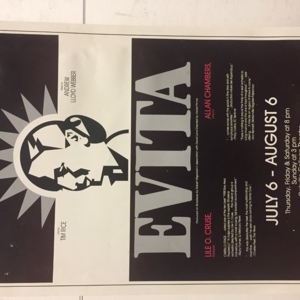 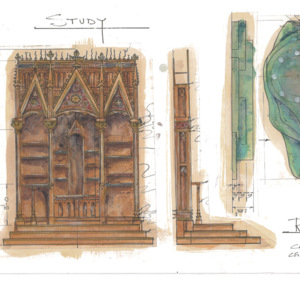 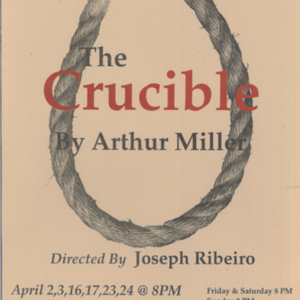 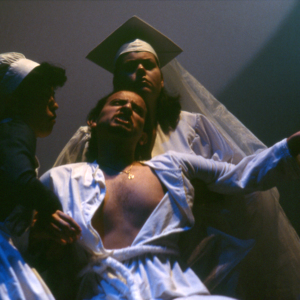 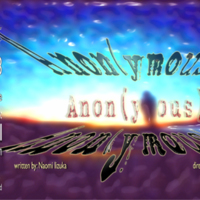 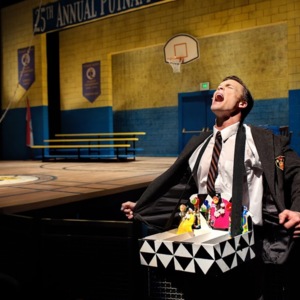 Chart of Cabrillo's Past Productions and Information 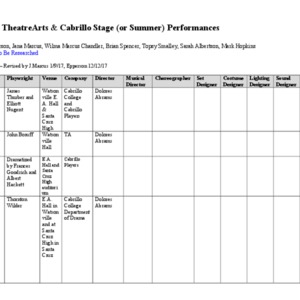 This is the working master document of the archival collection. Productions, their show season, directors, designers, and any information that can be included for historical or used to further lead to understanding about the past production and its artistic and technical creation. Contributions and corrections to this archive are desired. This is a living document to be a resource for history, information, reviews, and personal insights about the shows.

All collaboration is welcome.

Please sign in as a contributor to join the journey with